You are here: Home / Settlement Stories / Chapter of the Twenty / Pioneer Homesteads 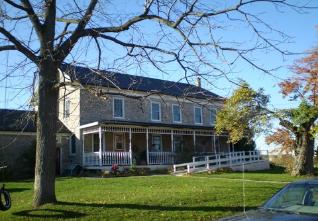 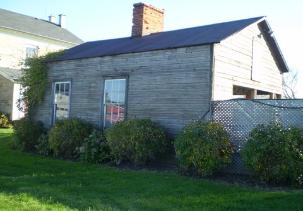 Located south of the Hipple homestead. Original occupant was Deacon Fretz. It is believed that his son Manasseh likely lived in this house. Structure is wooden with a tin roof. A special feature is the “soul window” where the body of a person near death was placed to facilitate an early release of his soul to heaven. 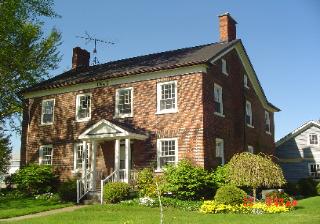 This is the third house of the Fretz family on the same location. Located at 21st. & 1st. Ave. it is a structure of two layers of brick with an insulating air gap. Two fireplaces are accessible from the outside. 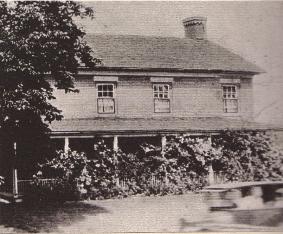 House on to the left was built by Henry Moyer 1800/1884 the seventh Son Of Jacob. The house below, built in 1835 and under the stucco, is remodeled but not restored.  Located at 3542 King St.W. Vineland, Ontario. 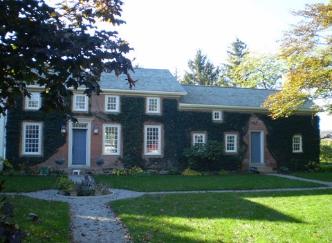 Located at 4303 Cherry Ave., Vineland, Ontario. Originally as it was constructed, the east half is clapboard and the west half is brick. In 1801, Valentine Kratz was elected Minister and John Fretz as Deacon to the first Mennonite congregation in Canada. 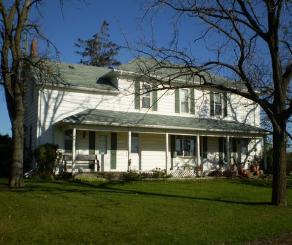 A frame house with the Doddy house on the left side c.1837. Located on the west side of Victoria Ave. between Fly Rd. and Moyer Rd. Preacher Daniel High married Margaret, the daughter of Valentine Kratz. 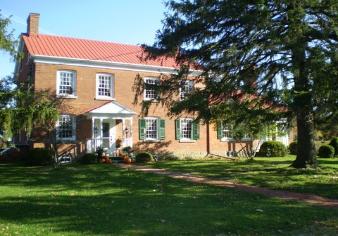 Built by the son of Daniel High Jr. Located on Victoria Ave. opposite Fly Rd. The house is of brick construction based on similar houses in Pennsylvania. The Doddy house located on the right is an addition by Jacob’s nephew, Daniel K. High 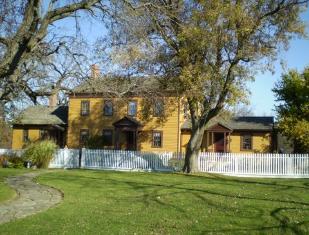 Henry migrated from Buck’s County Pennsylvania in 1800. The house is a white pine structure cut on the property. A spacious 14 room house, the “dawdyhaus” is located on the right. 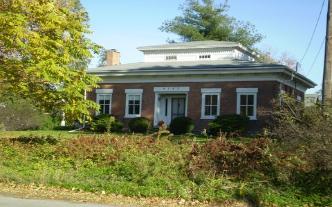 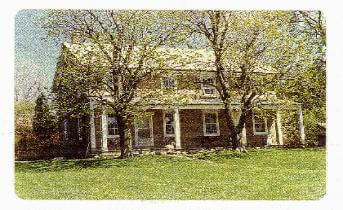 This was a two storey house with full front veranda that was demolished for the Vineland Quarry operation. 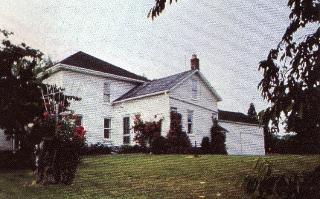 Originally a one-and-a-half storey house with a gable roof, it was remodeled in 1891 and given a cottage roof. The building on the right was detached from the main house in 1890 and re-located to its present location and served as a wash house and wood shed. Located west of Victoria Ave. at 1st Ave. Vineland Station down a long lane. This picture is reflective of the house in 1972.